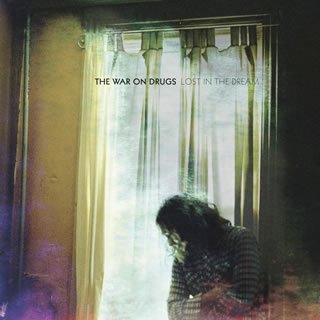 The War on Drugs

Lost in the Dream

Lost in the Dream is the third studio album by American indie rock band The War on Drugs, released on March 18, 2014 through Secretly Canadian. The album debuted at #26 on the Billboard 200 and received universal acclaim upon its release.

The recording session, which took place over a two year period, was characterized by numerous rewrites. The album’s lyrical theme were influenced by the loneliness and depression Granduciel faced after he finished touring