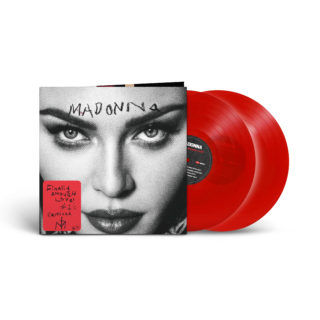 Madonna made history once again when she topped the Dance Club Songs chart for the 50th time, making her the first and only recording artist to have 50 #1 hits on any single Billboard chart.
To celebrate this historic milestone, Madonna curated two new collections: FINALLY ENOUGH LOVE: 50 NUMBER ONES, a new 50-track collection that includes her favorite remixes of those chart-topping dance hits that have filled clubs worldwide for four decades, and an abridged 16-track version, simply titled FINALLY ENOUGH LOVE.
These new collections will mark the first album releases to be part of the newly announced partnership between Madonna and Warner Music Group, which will feature an extensive series of catalog releases across her groundbreaking career.
50 NUMBER ONES spans her entire dance club chart reign with dozens of remixes by the world’s top producers. In addition to fan favorites, the collection also includes a selection of rare remix recordings, with more than 20 being officially released for the first time or making their commercial/digital debut.