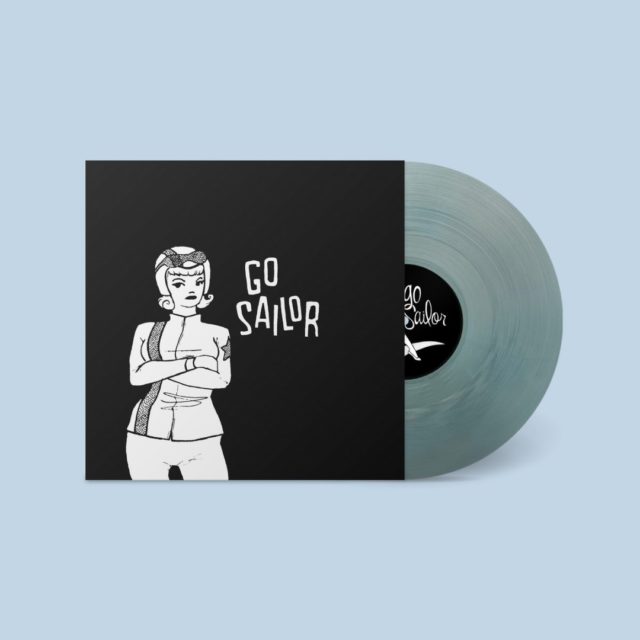 Go Sailor were a great, short-lived band from the mid-90s who represent a key link in the US indie music chain. Featuring Rose Melberg (Tiger Trap, The Softies, Gaze, Brave Irene, Knife Pleats), Linton (Henry’s Dress, The Aislers Set) and Paul Curran (Take A Day fanzine, Crimpshrine, Monsula), they released three great singles and a few compilation tracks, and then went their separate ways. But what records they are! Basic and lovely in their song-writing, they’re perfect snapshots of where indie-pop was during that last burst of pre-internet indie activity. Touching on time-honored themes of friendship and love (lost and found), they resonate with honesty and purity of intention. The trio reunited in the early 2010s to play to enraptured crowds at the NYC and Athens Popfests, and their appearance at the Slumberland 20th Anniversary show was the stuff of legend. This album compiles all three of their 7″ singles (for Slumberland, Yoyo and Lookout!) and compilation tracks and was first released on vinyl in 2011. Due to pressing plant issues it quickly went out of print, so we are very happy to bring you this new edition, back on vinyl where it belongs with a new insert featuring liner notes and lots of cool band pictures and ephemera.

4. Bigger Than an Ocean

10. Together Forever In Love

14. The Boy Who Sailed Around the World 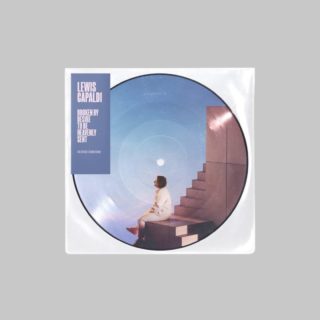 Broken By Desire To Be Heavenly Sent 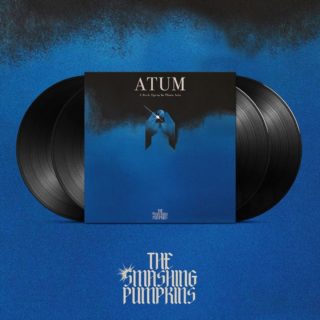 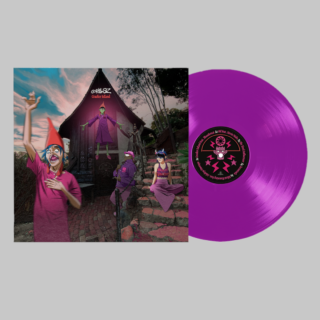 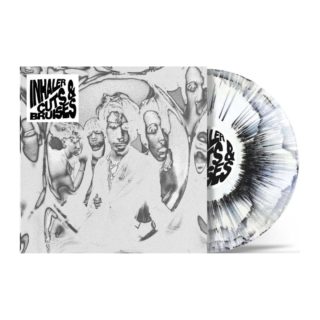 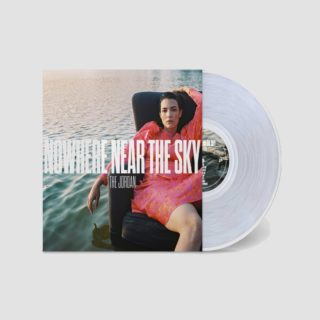 Nowhere Near The Sky 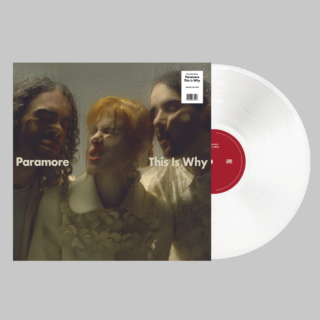