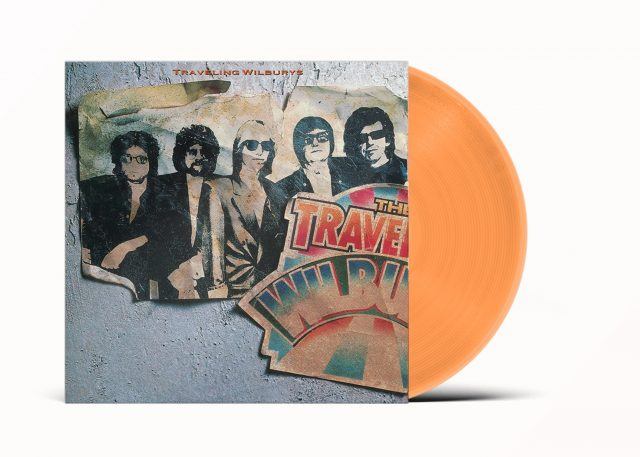 Comprised of some of the biggest names in modern music, The Traveling Wilburys were George Harrison, Bob Dylan, Jeff Lynne, Tom Petty, and (until his passing) Roy Orbison. The band’s debut album—was originally released in 1988 to wide critical and commercial acclaim. After hitting No. 3 on the Billboard Top 200 chart, the certified double Platinum album earned a GRAMMY® for Best Rock Performance by a Duo or Group. Featuring the hits “End of the Line” and “Handle with Care” and available on 180-gram orange vinyl for a limited time only.