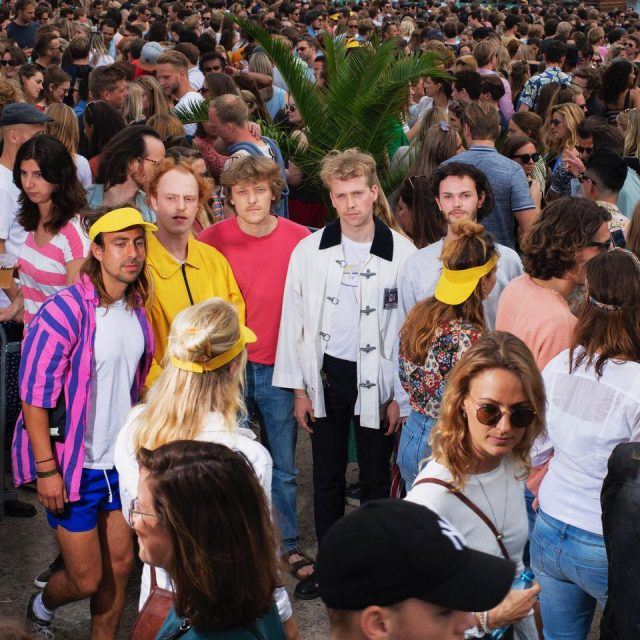 In 2016 Camiel Muiser released an EP (‘Proved News’) recorded with a guitar and a drum machine under the name Petersburg Orderer. He started to play those songs live with the help of Boris de Klerk (i.a. ex-Canshaker Pi). When creating the new record Camiel’s role changed to drumming and singing, and two other musicians joined the band: Erik van de Paardt (on bass) and Jilles van Kleef (guitars, i.a. Torii and Global Charming). With those changes it felt right to change the band name too, which became ‘Petersburg’. The debut record, titled ‘Show’, was recorded in a fews days at the end of 2018.