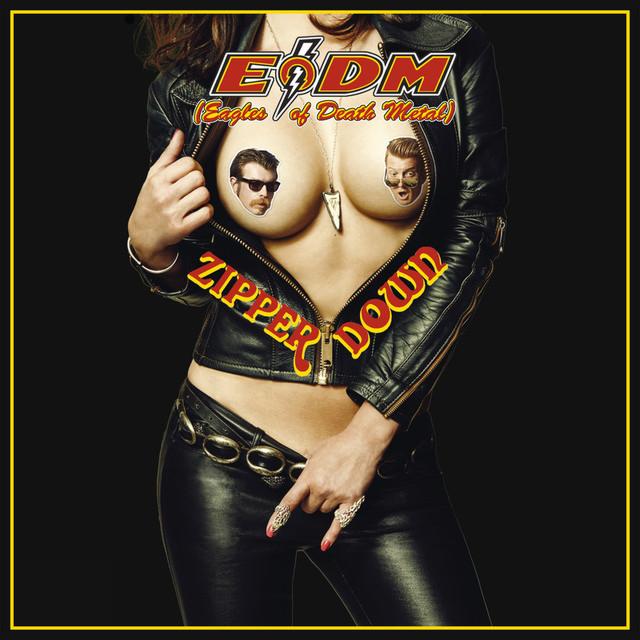 Zipper Down is the fourth studio album from American rock band Eagles of Death Metal. It was released on October 2, 2015. The first single, “Complexity”, was made available for streaming on Pitchfork Media’s website in June 2015. The entire album was made available to stream in an exclusive by NPR on their website, on September 23, 2015