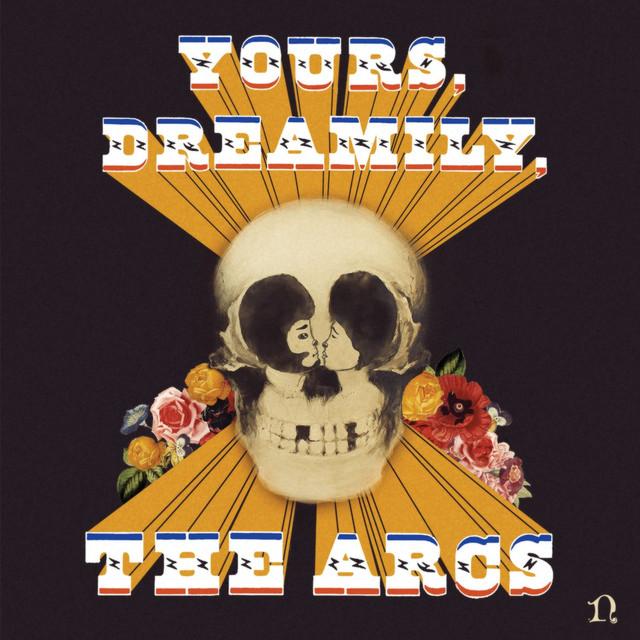 Yours, Dreamily, is the debut album by The Arcs, a side-project by Dan Auerbach of The Black Keys. The album was released on September 4, 2015.

The album originated as an Auerbach solo project but morphed into a collaborative effort, with musicians Leon Michels, Richard Swift, Homer Steinweiss, and Nick Movshon. All members of the band share songwriting credit for the album. It was recorded over two weeks at the Sound Factory in Los Angeles, Electric Lady Studios in New York, Auerbach’s Easy Eye Sound in Nashville, and the Sound Mine in New York. Auerbach and Michels co-produced the album, and Tchad Blake mixed it. The New York-based all-female mariachi band Mariachi Flor de Toloache perform backing vocals on several album tracks and the lead vocals on “Chains of Love”.