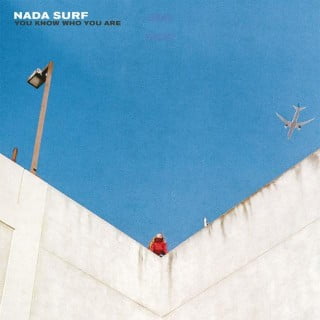 You Know Who You Are

Nada Surf is an American alternative rock band which consists of Matthew Caws (guitar, vocals), Ira Elliot (drums, backup vocals), Doug Gillard (lead guitar) and Daniel Lorca (bass, backup vocals). Based in New York and formed in the 1990s, Nada Surf continues to tour. Their eighth album, You Know Who You Are, was a featured release on NPR in February 2016.