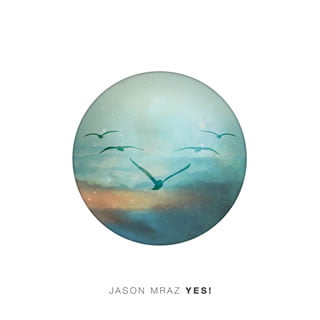 The album is a collaboration between Jason Mraz and the members of indie-rock-folk band Raining Jane: Mai Bloomfield, Becky Gebhardt, Chaska Potter and Mona Tavakoli, with whom Mraz has been working since 2007,  and who are his backing band on the record, as well as co-writers of majority of the songs.