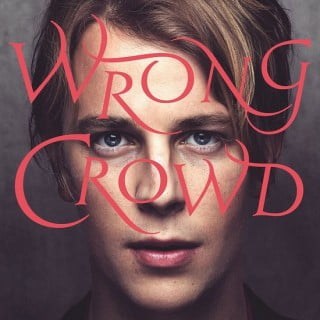 Wrong Crowd is the second studio album by British singer-songwriter Tom Odell. It was released on June 10, 2016. It is his first major release since his debut studio album, Long Way Down (2013), achieved international success.

The album, released on 10 June 2016, was co-produced by Odell alongside Jim Abbiss, who has previously worked with artists like Arctic Monkeys, Kasabian and Adele.