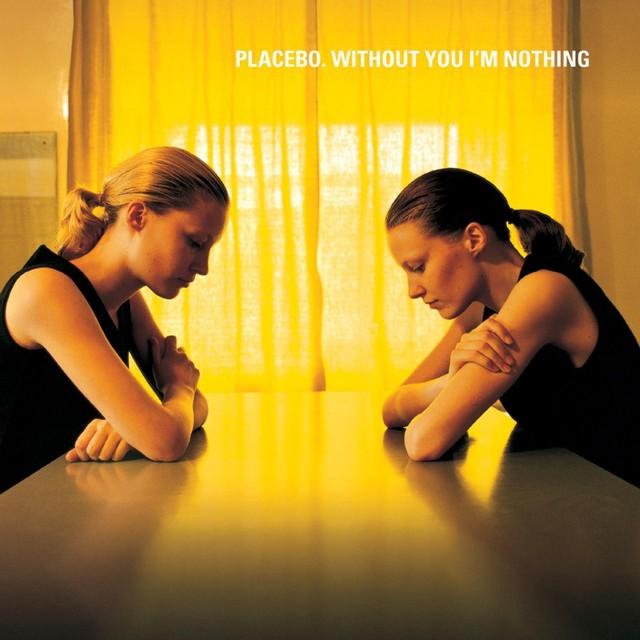 Without You I’m Nothing

Without You I’m Nothing is the second studio album by English alternative rock band Placebo. Recorded in mid-to-late 1998, it was originally released on 12 October 1998 by record labels Hut and Virgin Records.

The album was a critical and commercial success, peaking at number seven in the UK Albums Chart and at number 20 on the US Billboard Heatseekers Albums chart. Without You I’m Nothing went platinum in the UK and gold in France and has sold over one million copies to date. The album spawned five singles, including “Pure Morning” and “You Don’t Care About Us”.

To celebrate the 20th anniversary of PLACEBO, the band is re-issuing each of their albums on 180gsm heavyweight vinyl. Each re-issue will be available on limited edition coloured and standard black vinyl