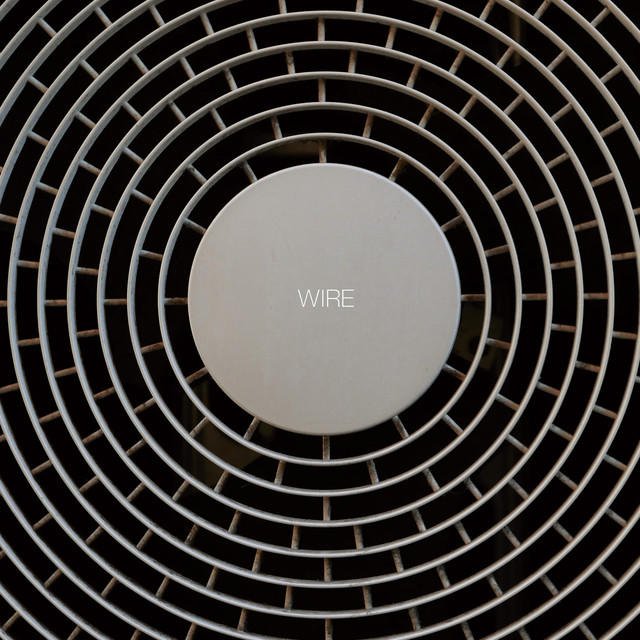 Right from their inception in 1976, back in the first stirrings of punk, Wire went about making music in a subversive, conceptual way, setting themselves apart from both their peers and their influences.

Their 13th studio album – simply titled Wire – comprises material that was written with the album in mind, but toured extensively first, as well as songs that Newman introduced to the group in the studio just prior to recording. The idea was to get the most spontaneous reaction possible from the musicians, and far from the rough and ready results one might expect from such a tack, Wire is full of swooning pop melodies with a 60s tinge and an irresistible, near motorik rhythmic momentum. One can recognise certain melodic inflections, guitar and bass motifs, and drum rhythms from Wire’s idiosyncratic vocabulary but it has a remarkable freshness.

The basic tracks were recorded at Rockfield Studios near Monmouth, with overdubs added at Brighton Electric last December following the group’s DRILL : BRIGHTON Festival. The 11 tracks selected for release were the ones that came together most naturally.