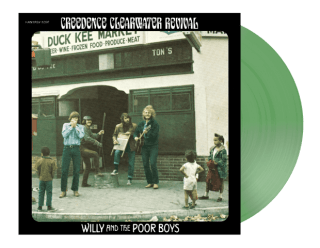 Willy and The Poor Boys 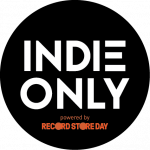 Creedence Clearwater Revival / Willy And The Poor Boys
Willy And The Poor Boy is CCR’s 4th album originally released in November 1969. This was their 3rd album during this prolific year for them. The album features the songs”Down On The Corner”, “Cotton Fields”, and the well known protest song “Fortunate Son” which hit #3 on the Billboard Singles Chart. The album has gone on to sell over 2,000,000 copies.

1.Down On The Corner
2.It Came Out Of The Sky
3.Cotton Fields
4.Poorboy Shuffle
5.Feelin’ Blue
6.Fortunate Son
7.Don’t Look Now
8.The Midnight Special
9.Side O’ The Road
10.Effigy