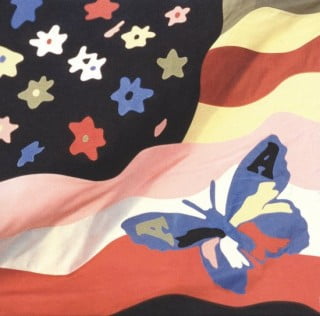 Wildflower is the second studio album by Australian electronic music group the Avalanches. It was first released for streaming on Apple Music on 1 July 2016, and saw a full release a week later on 8 July. It was issued through Modular Recordings, Astralwerks, XL Recordings, and EMI. Production of the album was lead by Robbie Chater with assitance from Tony Di Blasi and lasted nearly 16 years, commencing shortly after the release of their debut album, Since I Left You, in November 2000 and not concluding until March 2016. The album was formally announced on 2 June 2016 alongside the release of its first single, an extended mix of “Frankie Sinatra”. The album features multiple guest collaborators providing vocals and live instrumentation across its 21 tracks. Wildflower features extensive sampling, especially from 1960s psychedelic music, and relates to the era through themes of counterculture and anti-establishment.