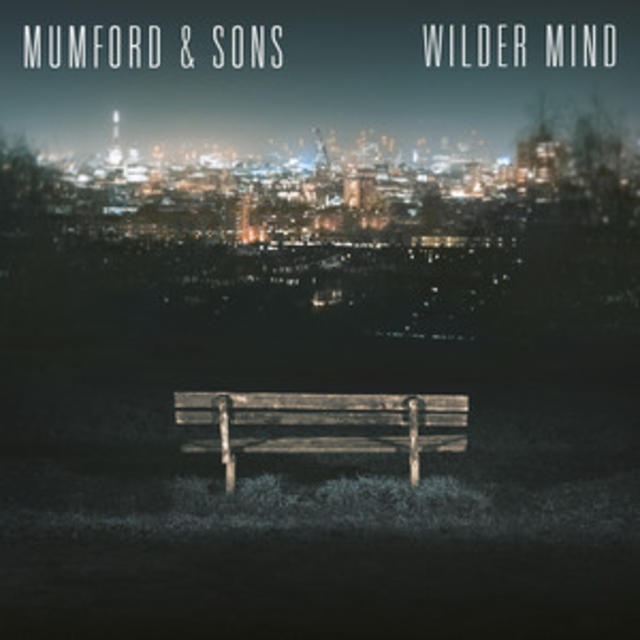 Wilder Mind is the third studio album by British folk rock band Mumford & Sons. After working in their first two albums with Markus Dravs, the band decided to go in a different direction, and for their third album, they went to work with producer James Ford and The National’s Aaron Dessner.