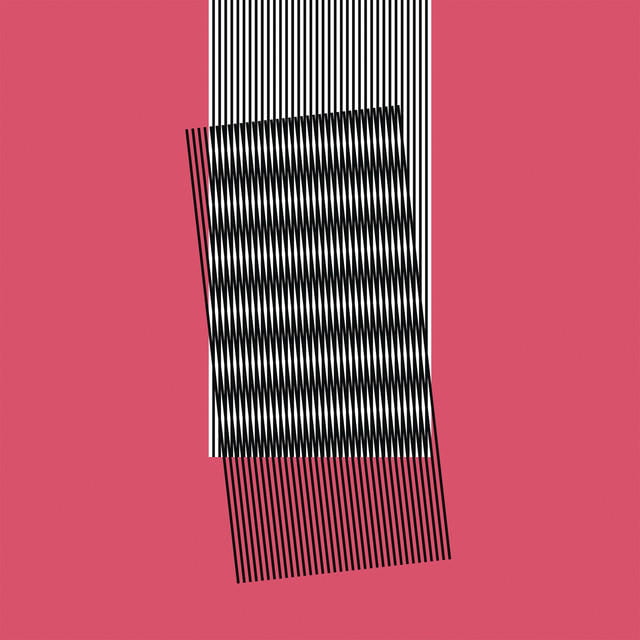 Why Make Sense? is the sixth studio album by English electronic music band Hot Chip. It was released in the United Kingdom on 18 May 2015 via Domino and was produced by the band themselves along with English record producer Mark Ralph. Similar to their previous album, it was recorded at Mark Ralph’s own Club Ralph studio in London. The album features cover arts that vary on all vinyl and compact disc releases as it features a set of parallel lines, that differ on all physical copies, intersecting with each other (known as a moiré pattern) in front of a coloured background, which also differs on all physical copies.