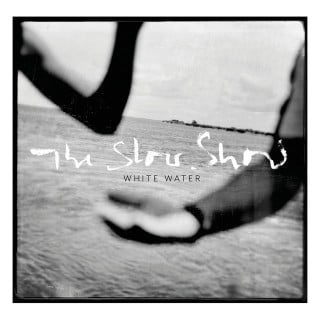 In March 2015, The Slow Show released their startlingly accomplished debut album White Water. Recorded over the past year in Blueprint studios in Manchester, the album will be the first UK release on German label Haldern Pop Recordings, the label formed by the team behind the successful Haldern Pop Festival.

Recording the album has been slow and steady for financial as well as artistic reasons. As Rob explains, “Every time we wanted a string section, we had to save up”, wryly adding that getting the 30-piece brass Glossop Old Band into a studio presented various logistical difficulties. However, they were determined that such exquisitely personal songs could be presented as perfectly as possible.