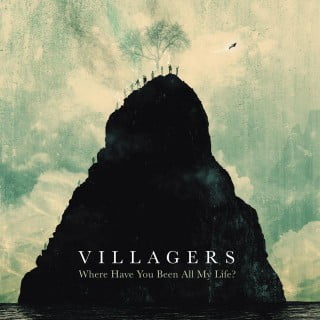 Where Have You Been All My Life?

Where Have You Been All My Life?, released on 8th January 2016, is a collection of songs that distils five years and three albums of Villagers’ songwriting into one flowing narrative.

Recorded in one day at London’s RAK Studio with Richard Woodcraft (Radiohead, The Last Shadow Puppets) and Villagers live engineer Ber Quinn, the album is a re-imagining of older material seamlessly woven with present glories from Villagers’ most recent studio album, Darling Arithmetic.