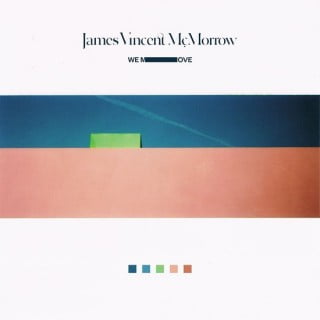 We Move is the third studio album by Irish singer-songwriter James Vincent McMorrow. Produced in part by Nineteen85 and Frank Dukes, the album marks the musician’s transition from folk to minimalistic R&B. It was recorded in Los Angeles, Toronto and Dublin, and released on 2 September 2016.