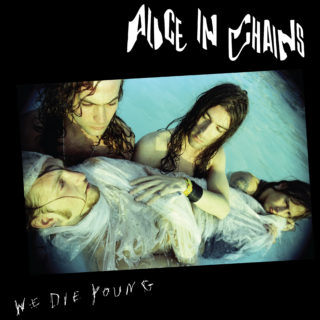 Originally released in 1990 as a promotional only vinyl, Alice In Chains’ first studio EP We Die Young will see a limited edition release on Record Store Day. With remastered audio by Bob Ludwig, the three track EP includes 2 tracks which later ended up on the band’s debut album Facelift along with the track “Killing Yourself,” exclusive to this EP. 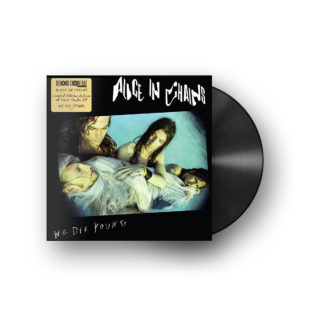