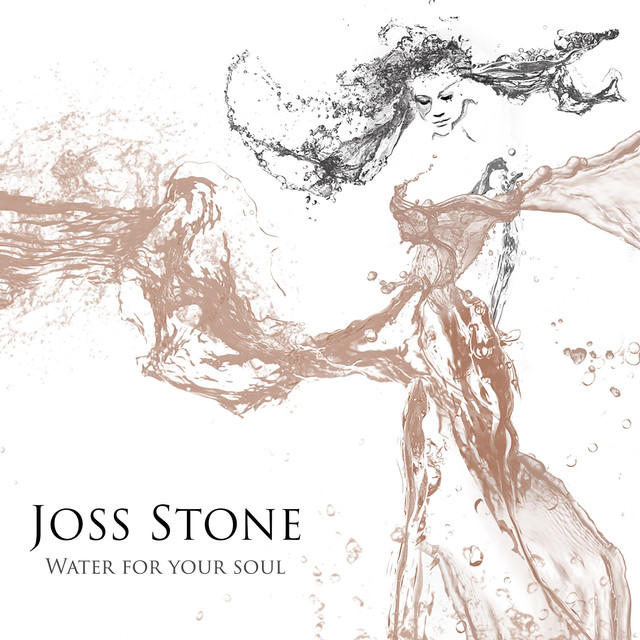 Water For Your Soul

Water for Your Soul is the seventh studio album by English singer and songwriter Joss Stone, released on 31 July 2015 by her own label, Stone’d Records. It marks her first full-length studio album since 2011’s LP1, following the release of the covers album The Soul Sessions Vol. 2 (2012). Musically, its music incorporates reggae and hip hop with influences from many different genres, including soul, R&B, world, gospel, Latin and some Indian and Irish influence.