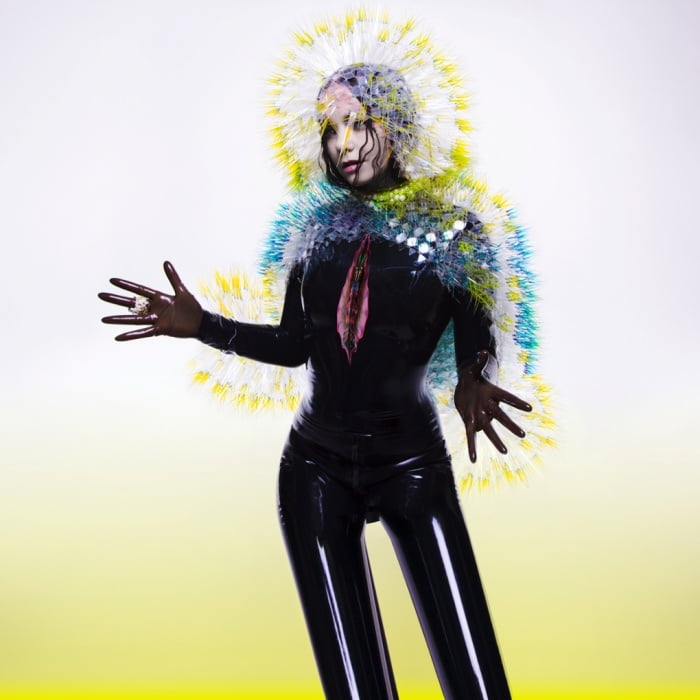 Vulnicura is the ninth studio album by Icelandic musician and singer Björk. It was produced by Björk, Arca and The Haxan Cloak, and released on 20 January 2015 by One Little Indian Records. Björk said the album expresses her feelings following her breakup with artist Matthew Barney.

Vulnicura was originally scheduled for release in March 2015, in conjunction with the Björk: Archives book and an exhibition about Björk’s career at the Museum of Modern Art in New York City; following an internet leak, it was released digitally two months early.