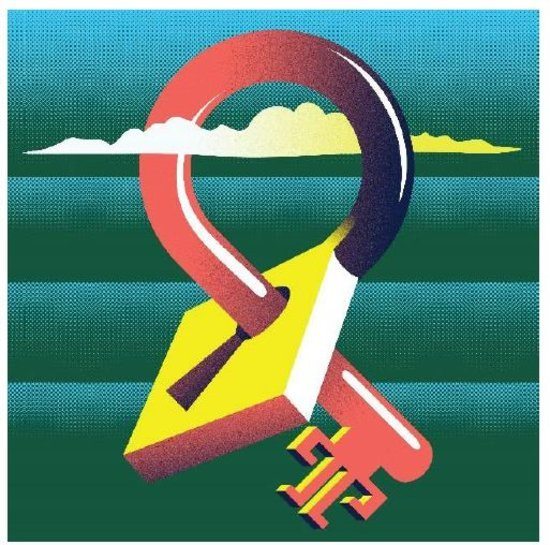 Temples released their debut album, Sun Structures, in February 2014.  It charted in eighteen countries, including a top-10 spot in the UK, became the year’s biggest-selling vinyl album in independent British record shops and got to #1 on Rough Trade Shops Albums of the Year list.  Their second album Volcano is released on Heavenly Recordings on Friday March 3rd 2017. One thing you do notice is that it’s harder to spot the influences this time around. At the core there’s still psych-pop,  but  processed into a single source of creative fuel that sounds like nothing so much as Temples. This is the sound of a band squaring up to their potential.