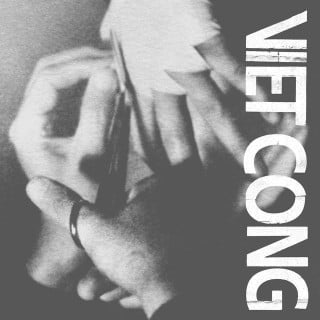 Viet Cong is the debut album by Canadian rock band Viet Cong. It was released on January 20, 2015 by the Jagjaguwar and Flemish Eye record labels.

The first single from the album, “Continental Shelf”, was released for streaming on October 15, 2014. The album also features a re-recorded version of a previous song, “Bunker Buster”. Viet Cong will embark on a North American and European tour in support of the album.