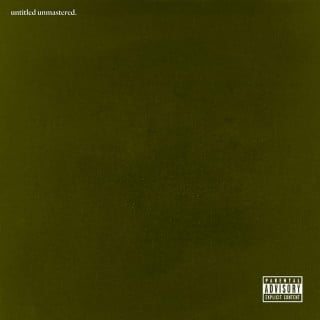 Untitled Unmastered (stylized as untitled unmastered.) is a compilation album by American hip hop recording artist Kendrick Lamar. It was released on March 4, 2016, by Top Dawg Entertainment, Aftermath Entertainment and Interscope Records. On vinyl it was released on May 27, 2016. It consists of previously unreleased demos that originated during the recording of Lamar’s album To Pimp a Butterfly (2015), continuing that work’s exploration of politically-charged and psychological themes, as well as its experimentation with free jazz, soul, avant-garde, and funk styles. Upon its release, the compilation album received acclaim from music critics, and it debuted atop on the US Billboard 200.