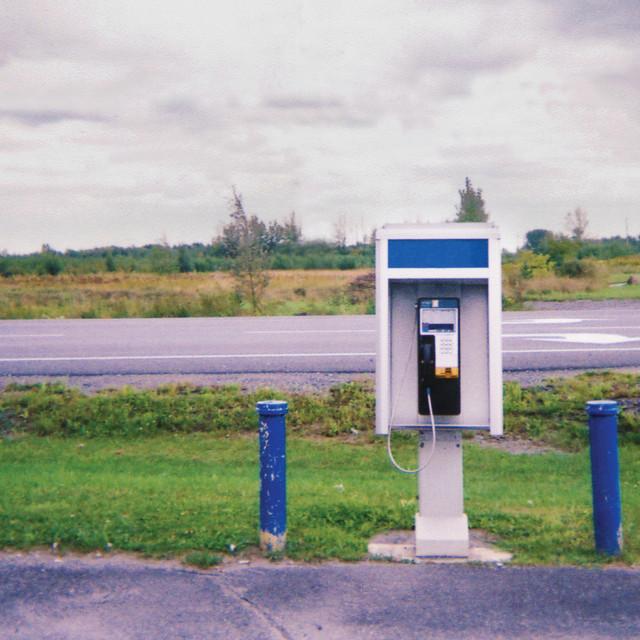 The album was preceded by the singles, “The Possum”, “Garden of Lavender” and “Ali/Spinks 2”, and features contributions from Sonic Youth drummer and Benji collaborator Steve Shelley.