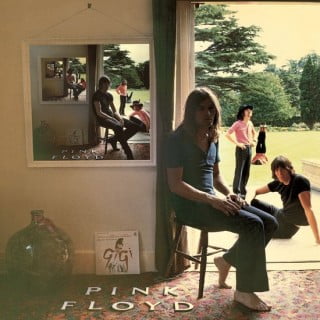 On Friday 3rd June 2016, Pink Floyd Records will begin the reintroduction of the Pink Floyd catalogue on vinyl for the first time in over two decades. The first four records will be The Piper at the Gates of Dawn, A Saucerful of Secrets, the soundtrack from the film More, and the 2-LP set Ummagumma. Pink Floyd Records will reproduce the vinyl catalogue throughout the year with release dates being announced at regular intervals. In the meantime, all Pink Floyd records are now available on CD, digital and most streaming platforms.