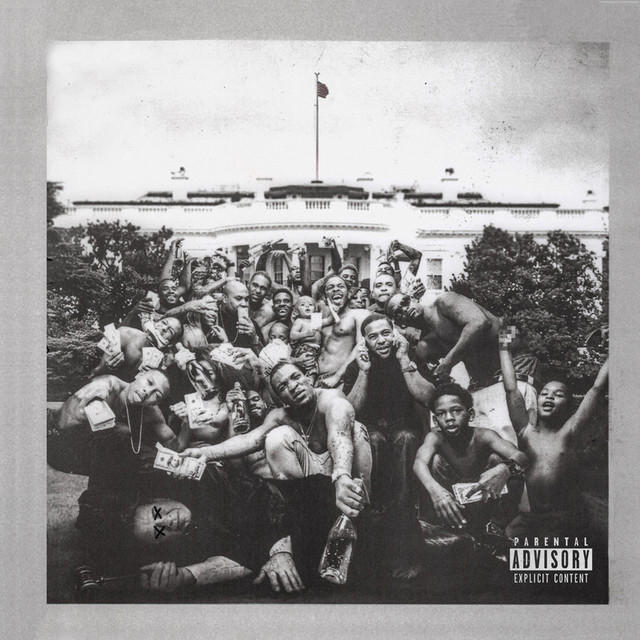 To Pimp A Butterfly

To Pimp a Butterfly is the third studio album by American rapper Kendrick Lamar.  The album is a follow-up to Lamar’s platinum selling, multi-Grammy Award nominated, critically acclaimed major-label debut, Good Kid, M.A.A.D City (2012). Due to an error on the part of Interscope Records, the album was released on iTunes and Spotify a week earlier than scheduled.