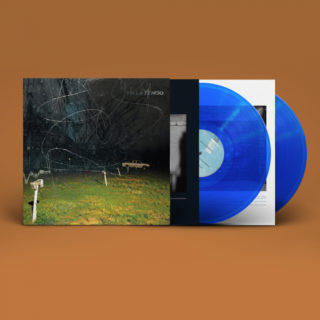 Coming February 10: the most live-sounding Yo La Tengo album in years, This Stupid World. Times have changed for Yo La Tengo as much as they have for everyone else. In the past, the band has often worked with outside producers and mixers. In their latest effort, the first full-length in five years, This Stupid World was created all by themselves. And their time-tested judgment is both sturdy enough to keep things to the band’s high standards, and nimble enough to make things new. At the base of nearly every track is the trio playing all at once, giving everything a right-now feel. There’s an immediacy to the music, as if the distance between the first pass and the final product has become more direct.