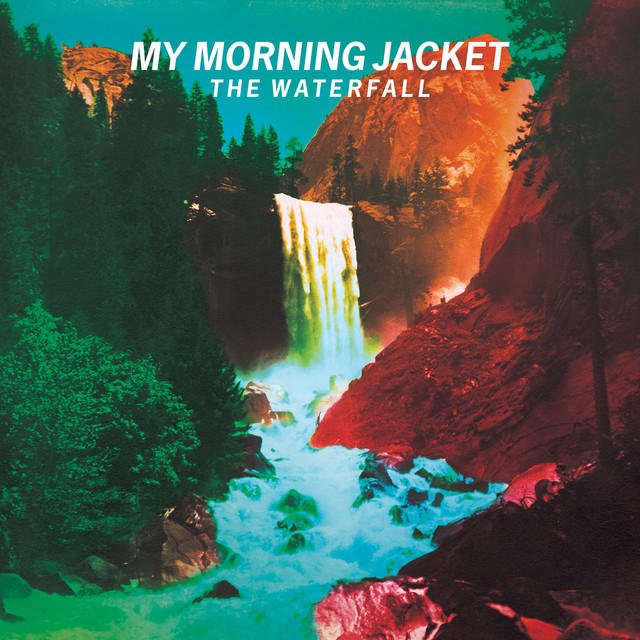 The Waterfall is the seventh studio album by American indie rock band My Morning Jacket. It was announced by the band on March 2, 2015, and released on May 4 through ATO Records; under license to Capitol Records for North America. The record was co-produced by Jim James and Tucker Martine. The album’s first single, “Big Decisions”, was released on March 2. The second single, “Spring (Among the Living)” was released on March 31, 2015. On April 1, the band put up an April Fool’s Day “prank” with The Waterfall album cover and a link to the whole album, for one day only. On April 4, 2015, the entire album leaked on to the internet.