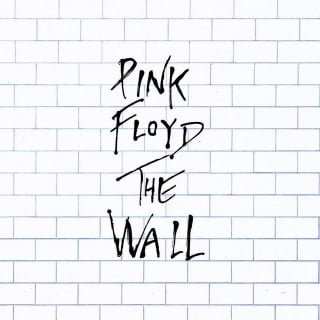 The Wall is the eleventh studio album by the English progressive rock band Pink Floyd. It is the last studio album released with the classic lineup of Gilmour, Waters, Wright and Mason before keyboardist Richard Wright left the band. Released as a double album on 30 November 1979, it was supported by a tour with elaborate theatrical effects, and adapted into a 1982 feature film, Pink Floyd – The Wall.