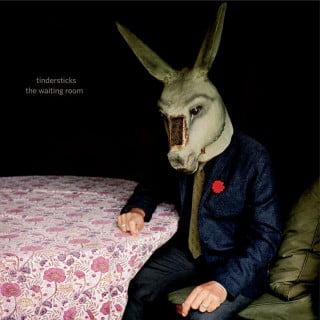 It took 4 years to create, what seemed like, a huge pile of ideas and then sift though them to find the nuggets that form this album. An album essentially made from a collection of first or second takes of shared moments, gently edited down and embellished into the songs here.

After 2102’s ‘the something rain’ tindersticks needed some time to figure out this rebuilt, reinvigorated band they had become. Time needed for it take its own shape. There were welcome diversions – the electronic soundtrack to Claire Denis’ ‘Les Salauds’, the orchestral soundscapes for the Ypres WW1 museum, the ‘Singing skies’ art project and book. And also celebrating the 20th anniversary with a live in the studio album and European tour… moments of coming to terms with our past, being released from it.