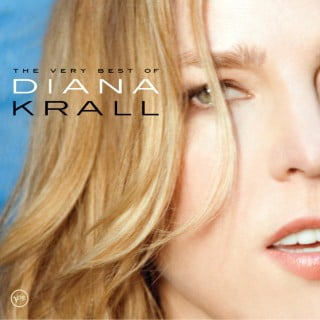 The Very Best Of Diana Krall

The Very Best of Diana Krall is the tenth album by Canadian jazz pianist and vocalist Diana Krall, released in 2007 through Verve Records.

On the U.S. Billboard 200 chart, the album debuted at number 19, selling about 30,000 copies in its first week. Billboard ranked the album at number 33 on the magazine’s Top Jazz Albums of the Decade.