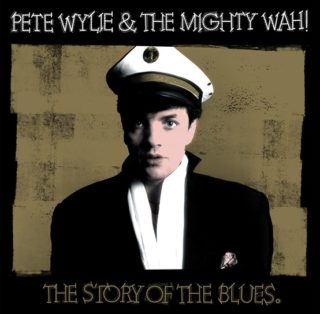 The Story Of The Blues

This is a brand new 40th Anniversay of the release of Wah!’s first hit single from 1982. The track has been newly remastered from the original master tape and features 7″ version, b-side ‘Talkin Blues’, along with a live verison of the early Wah! single ‘Seven Minutes To Midnight’. This is packaged in a 3mm spined sleeve and pressed on blue vinyl.