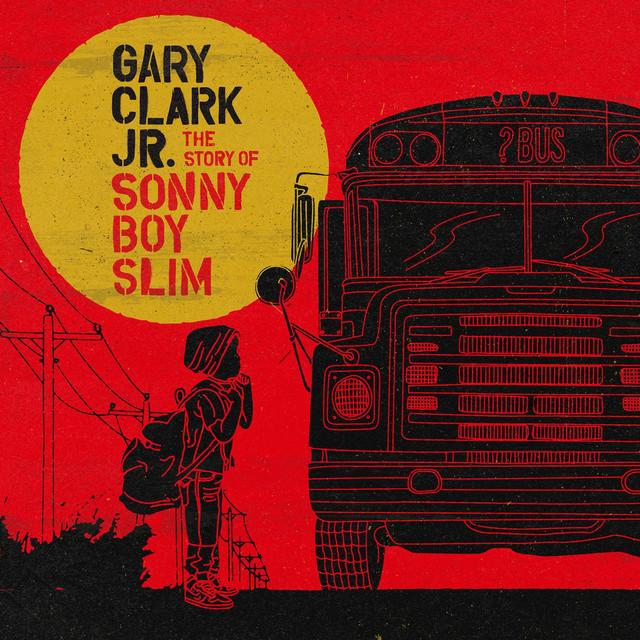 The Story Of Sonny Boy Slim

Grammy Award-winning singer, songwriter and virtuoso guitarist Gary Clark Jr. released his second full-length studio album, entitled The Story of Sonny Boy Slim, on September 11th via Warner Bros. Records.
The Story of Sonny Boy Slim is the uncanny evolution of an artist embracing his roots with a rarified grace, style, and an inextinguishable passion which reflects his vision as a songwriter, groove master, and the vocal force of nature he has become, while his guitar virtuosity already speaks (quite voluminously) for itself.