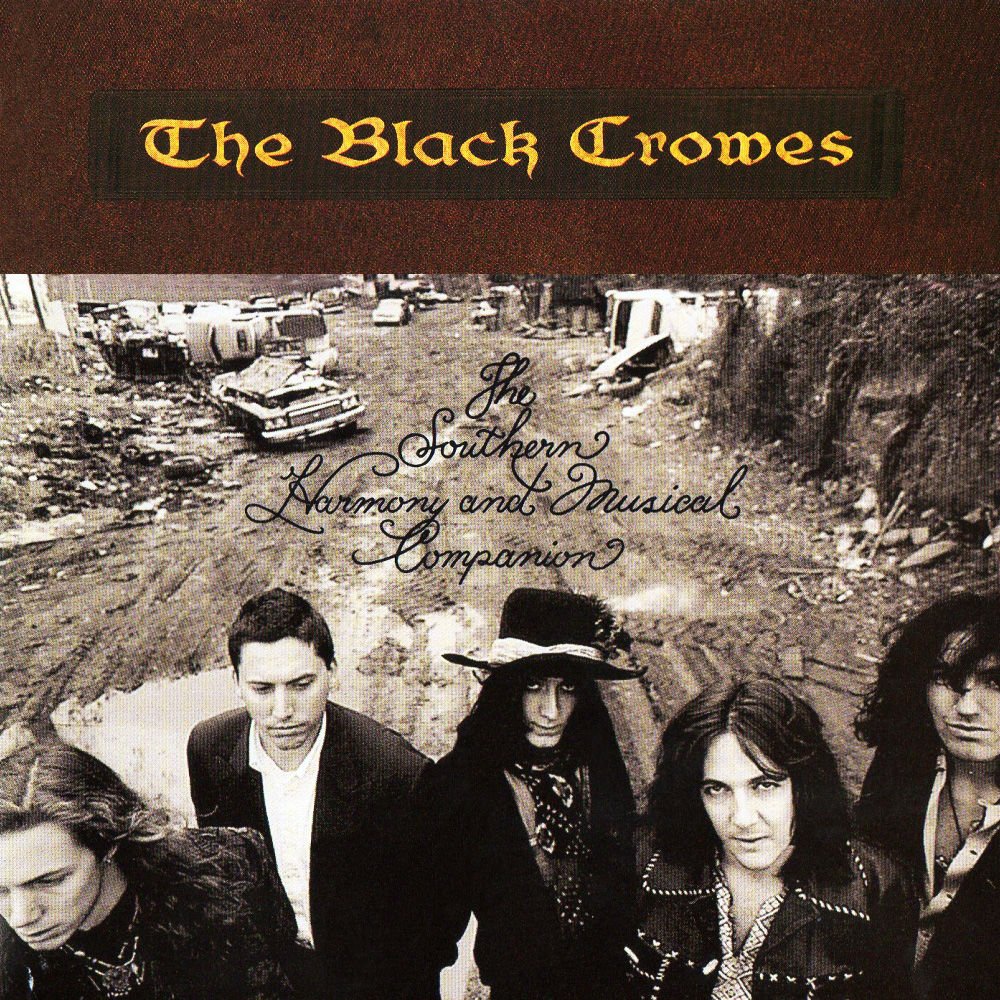 The Southern Harmony And Musical Companion

The Southern Harmony and Musical Companion is the second album by the American blues rock group The Black Crowes, originally released on May 12, 1992. It was the first record by the band to feature Marc Ford on lead guitar, replacing Jeff Cease, who was fired the year before. The album’s name derives from the full name of the Southern Harmony, an influential 1835 hymnal compiled by William Walker.

It features four hit singles; “Remedy”, “Thorn in My Pride”, “Sting Me” and “Hotel Illness”. It was a record for an album to feature four album rock number-one hits (previously set by Tom Petty in 1989, with three).

The Southern Harmony and Musical Companion was rereleased  by American Recordings/Universal Music Enterprises (UMe) on December 4, 2015 as a one-album set, along with the band’s following three releases as double-LP sets – 1990’s Shake Your Money Maker, 1994’s Amorica and Musical Companion, and 1996’s Three Snakes and One Charm – all on high-grade 180-gram vinyl, with lacquers cut directly from the master tapes. The first two originally came out on Def American, the latter two after Rubin changed the name of the label to American Recordings.