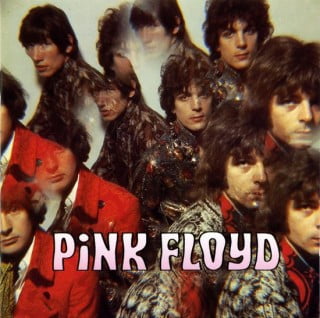 The Piper At The Gates Of Dawn

The Piper at the Gates of Dawn is the debut studio album by the English rock band Pink Floyd, and the only one made under founder member Syd Barrett’s leadership. The album, named after the title of chapter seven of Kenneth Grahame’s The Wind in the Willows and featuring a kaleidoscopic cover photo of the band taken by Vic Singh, was recorded from February to May 1967 and released on 5 August 1967. It was produced by Beatles engineer Norman Smith and released in 1967 by EMI Columbia in the United Kingdom and Tower in the United States, in August and October respectively.