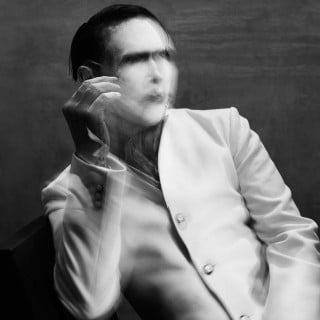 The Pale Emperor is the ninth studio album by American rock band Marilyn Manson. It was released on January 19, 2015 through Marilyn Manson’s own Hell, etc. label, with distribution handled in the US by Loma Vista Recordings, in Canada by Dine Alone Records and internationally by Cooking Vinyl. The album was released in standard, deluxe and limited edition versions on CD and 2×LP vinyl. The standard version of the album has ten tracks, while a deluxe edition includes three acoustic versions as bonus tracks.