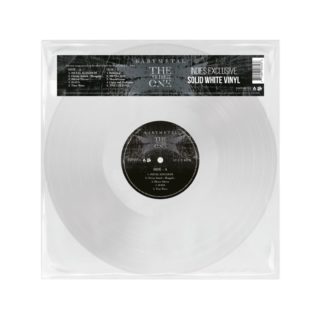 Last year BABYMETAL were “sealed” from the world after a successful 10-year journey. Earlier this year, THE OTHER ONE restoration project began to recover the BABYMETAL we never knew existed within a virtual world called the METALVERSE. The concept album releasing March 24, 2023 reveals the other side of the BABYMETAL story that no one knew existed. A total of 10 songs have been discovered within THE OTHER ONE restoration project, in which each song represents each theme of the 10 parallel worlds that seem to exist. Full length audio of each of the 10 songs will finally be revealed when fans get their hands on the album.