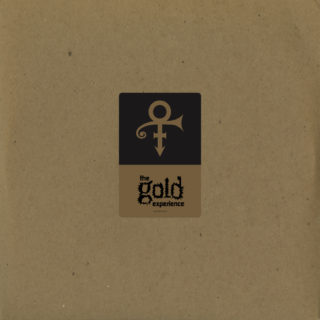 The Gold Experience was the first full-length Prince album to be credited to his unpronounceable symbol and was released at the most public, heated stage of his battle with the major label industrial complex. With the word “SLAVE” written on one cheek, Prince shined on the opulent ballads “The Most Beautiful Girl in the World” and “Gold” and the defiant single “Eye Hate U,” and the album earned widespread critical acclaim. The Record Store Day re-release of The Gold Experience is an homage to the rare US-only promo version of the album that was released in 1995. The two-LP set is pressed onto translucent gold vinyl with a bonus suite of “Eye Hate U” remixes on Side D. 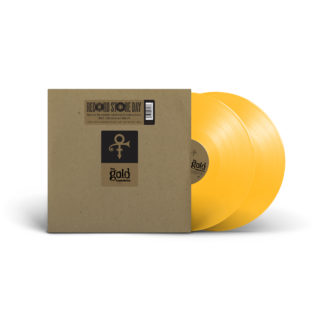