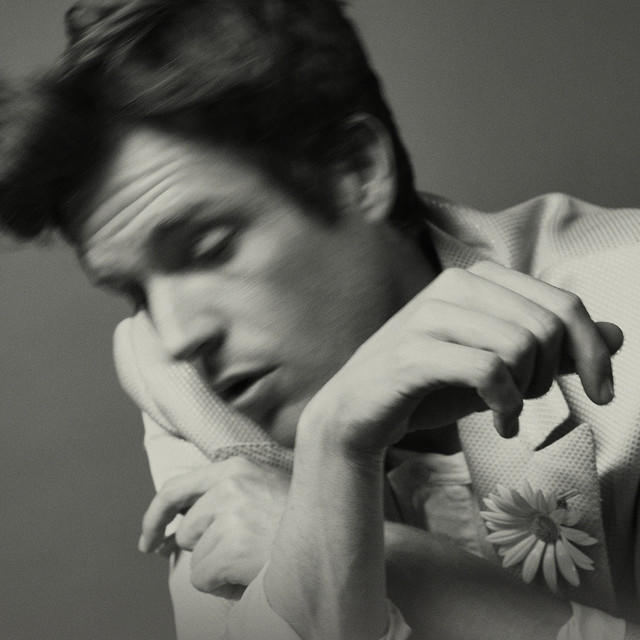 The Desired Effect is the second studio album by American singer-songwriter, and The Killers frontman, Brandon Flowers. It was recorded at Battle Born Studios, Winchester, Nevada. It was produced by Ariel Rechtshaid and Brandon Flowers and mixed by Alan Moulder. The album debuted at number one on the UK Albums Chart making it Flowers’ sixth overall UK number one record.