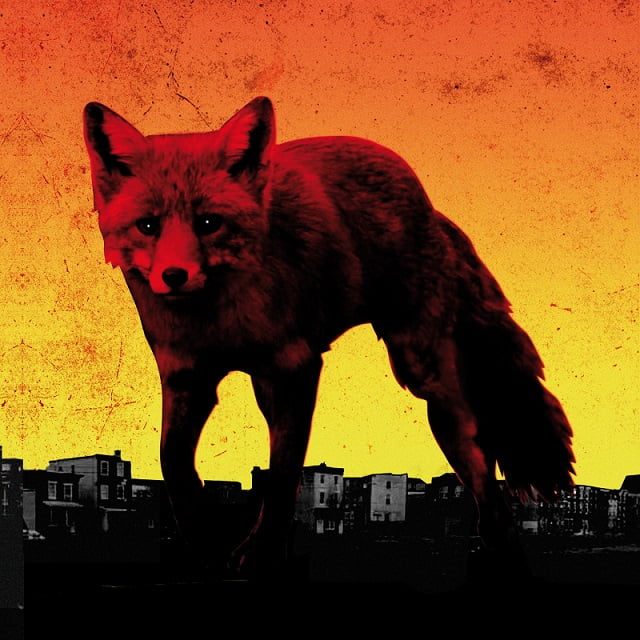 The Day Is My Enemy

The Day Is My Enemy is the sixth studio album by British electronic music group The Prodigy. It is the follow-up to 2009’s Invaders Must Die and was released on 30 March 2015 (and for Friday-release countries is on 27 March 2015). The album will be released by Three Six Zero Music/Warner Bros. Records in the United States. The first single, “Nasty”, was announced on the band’s Instagram and Facebook pages on 29 December 2014.

The album title is a reference to the Cole Porter song “All Through the Night”, in particular its lyrics “the day is my enemy, the night my friend”, although it is the Ella Fitzgerald version that first inspired the title track. On 26 January 2015 the band released the official audio for the title track “The Day Is My Enemy” on their official YouTube channel. On 23 February 2015 the band released the official music video for the third single “Wild Frontier”.