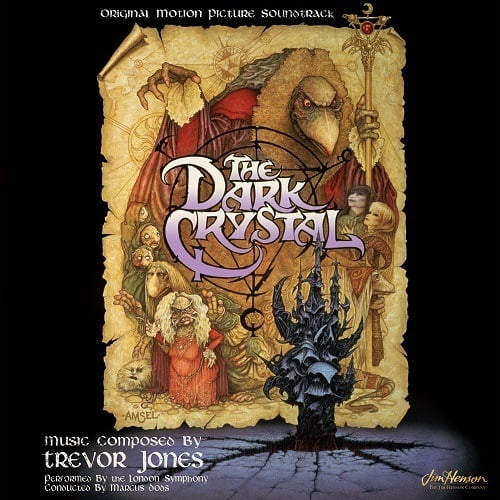 The Dark Crystal: The Original Soundtrack features Trevor Jones’ musical score written for the film, arranged specifically for an album listening experience. The album was recorded by the London Symphony Orchestra at the legendary Abby road studios in 1982. The album has been reissued on CD in various countries throughout the last 35 years, but this is the first vinyl reissue since the film’s original release.