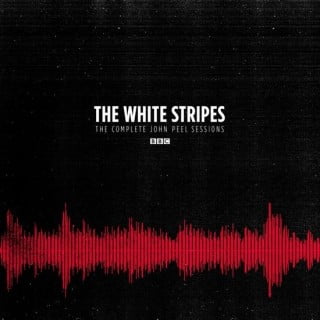 The first-ever official release of the White Stripes’ 2001 Peel Sessions as a double LP was released on April 29th, 2016. The two live sessions they recorded with BBC DJ John Peel have been bootlegged in the past, but this is the first authorized release.