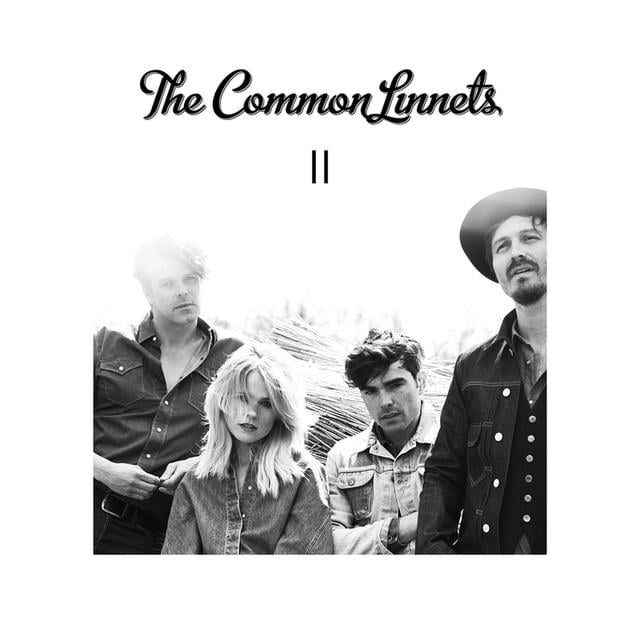 The eponymous debut album of Dutch country group The Common Linnets became a best seller after their enormous success on the Eurovision Song Contest 2014. BBC TV host Jools Holland awarded the group with the EBBA Award, in Germany the group received the Regenbogen Award as well as the prestigious Echo Award, and in The Netherlands the group were lauded with the Edision, Buma, 3FM Awards and Pop Prize.

13 fantastic songs, blistering guitar riffs, a number of acoustic string instruments, harmonious vocals and audible joy in making music together: The Common Linnets’ second album delivers on all fronts. The group have found their own sound, at times referring to Fleetwood Mac, Crowded House and Crosby, Stills, Nash & Young, but a fair slice of Americana and Alternative Country are the bread and butter of this album.