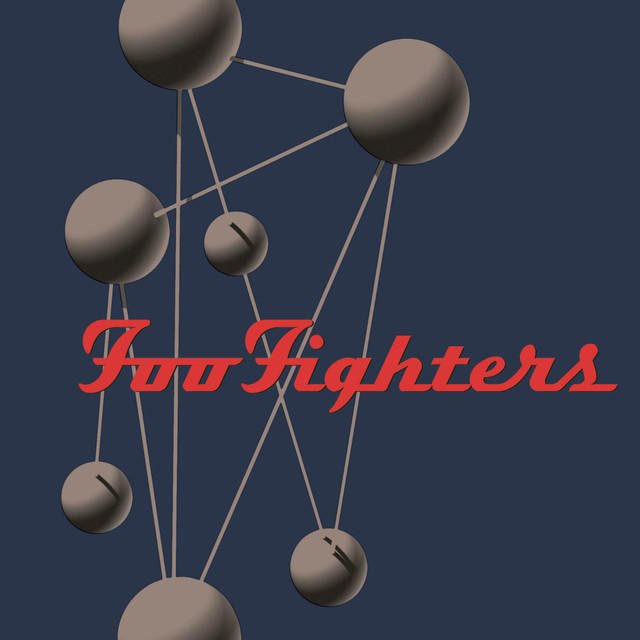 The Colour And The Shape

The Colour and the Shape is the second studio album by American rock band Foo Fighters. Produced by Gil Norton, it was originally released through Capitol Records and the group’s own Roswell Records on May 20, 1997. The record is the debut of the Foo Fighters as a group, as the band’s previous record, Foo Fighters (1995), was primarily recorded by frontman Dave Grohl and friend Barrett Jones as a demo. After the project ballooned and became an international success, the group convened for pre-production in the fall of 1996 and brought in producer Norton to establish a pop sensibility for the tracks. The band strived to create a full-fledged rock record, although the music press predicted another grunge offshoot.