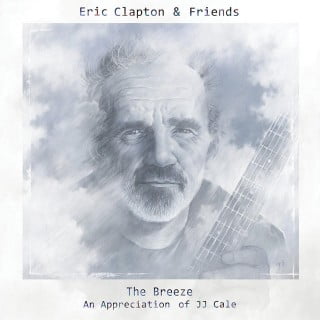 Eric Clapton has often stated that JJ Cale is one of the single most important figures in rock history, a sentiment echoed by many of his fellow musicians. Cale’s influence on Clapton was profound, and his influence on many more of today’s artists cannot be overstated. To honor JJ’s legacy, a year after his passing, Clapton gathered a group of like-minded friends and musicians for Eric Clapton & Friends: The Breeze, An Appreciation of JJ Cale scheduled to be released July 29, 2014. With performances by Clapton, Mark Knopfler, John Mayer, Willie Nelson, Tom Petty, Derek Trucks and Don White, the album features 16 beloved JJ Cale songs and is named for the 1972 single “Call Me The Breeze.”