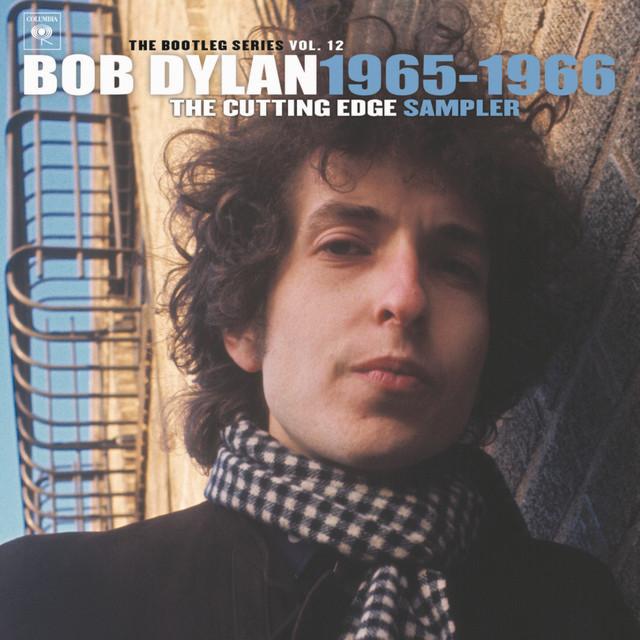 The Bootleg Series Vol. 12: The Cutting Edge 1965–1966 is a set of recordings from 1965 and 1966 by Bob Dylan, released in November of 2015 on Legacy Records. It compiles mostly unreleased session demos and outtakes from recording sessions for the albums Bringing It All Back Home, Highway 61 Revisited and Blonde on Blonde. Three different versions of the set were released simultaneously: a two-disc Best of edition in the packaging and format standard to the rest of the series after the first installment; a six-disc box set Deluxe edition similar in packaging to its counterpart from the previous Bootleg set; and an 18-disc limited Collector’s Edition available exclusively by order from Dylan’s official website. Stated on the website as being limited to 5000 copies total in manufacture ever, the Collector’s Edition is unique as it includes “…every note recorded during the 1965-1966 sessions, every alternate take and alternate lyric.”