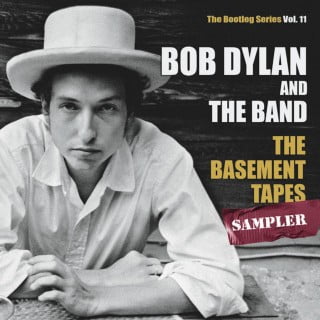 The Bootleg Series Vol. 11: The Basement Tapes Complete is a compilation album of unreleased home recordings from 1967 by Bob Dylan and a group of musicians that would become The Band, released on November 3, 2014. It is the latest addition in the series of official “bootleg” recordings issued by Columbia Records. The liner notes for The Bootleg Series Vol. 11 are by Sid Griffin, American musician and author of Million Dollar Bash: Bob Dylan, The Band, and The Basement Tapes.