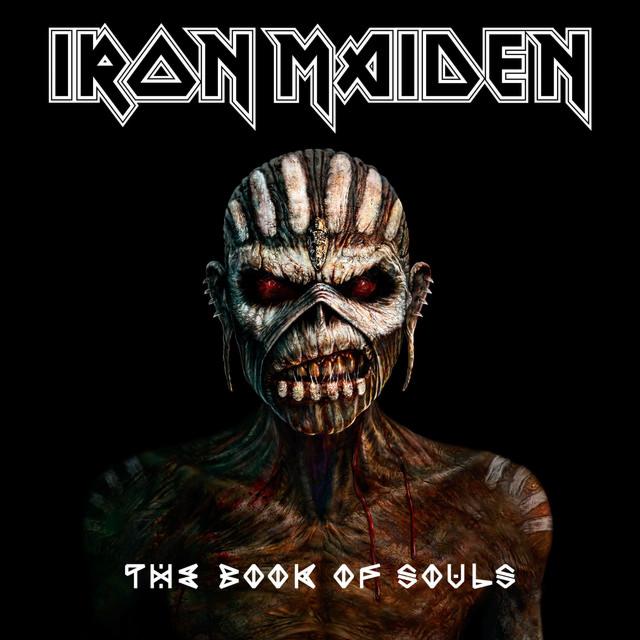 The Book Of Souls

The Book of Souls is the sixteenth studio album by British heavy metal band Iron Maiden, released on 4 September 2015. It is the band’s first studio double album, and therefore also their longest to date, with a total length of 92 minutes. It also marks the longest gap between studio releases in the group’s career at five years, following 2010’s The Final Frontier. The album’s launch and its supporting tour were delayed to allow vocalist Bruce Dickinson time to recover from treatment which he received in early 2015 to remove a cancerous tumour.